Residency.ch is a non-profit organisation providing work and living space for international artists at PROGR Art Center in Bern. Our main sponsor is the Stiftung GegenwART. Some artists are supported by Pro Helvetia or other cultural organizations. 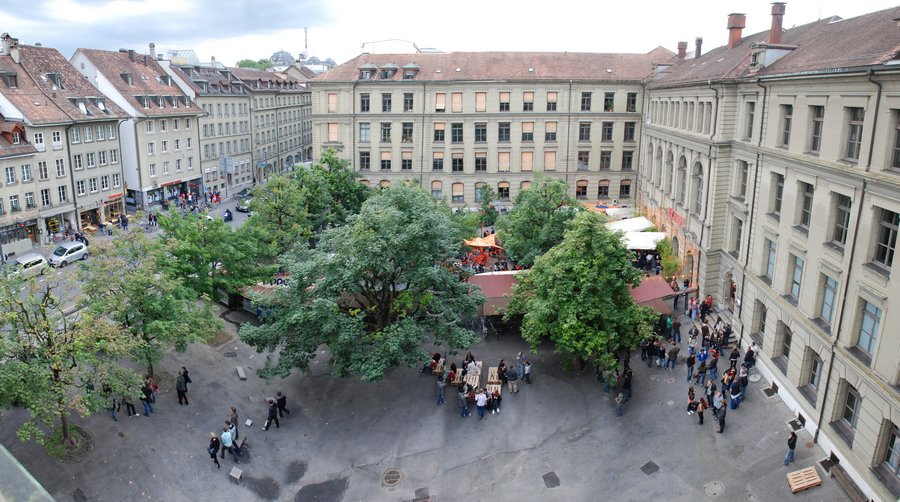 Courtyard of the Progr Art Center


The association Residency.ch based at PROGR in Bern, was founded in 2012 by the artists Peter Aerschmann and Sophie Schmidt, supported by entrepreneur Hansjörg Wyss, with the aim of inviting visual artists for art residencies, establishing networks with artists and art organisations outside Switzerland and supporting international cultural exchange.
Residency.ch has the status of a tax-exempt nonprofit organization.


Apply for a residency